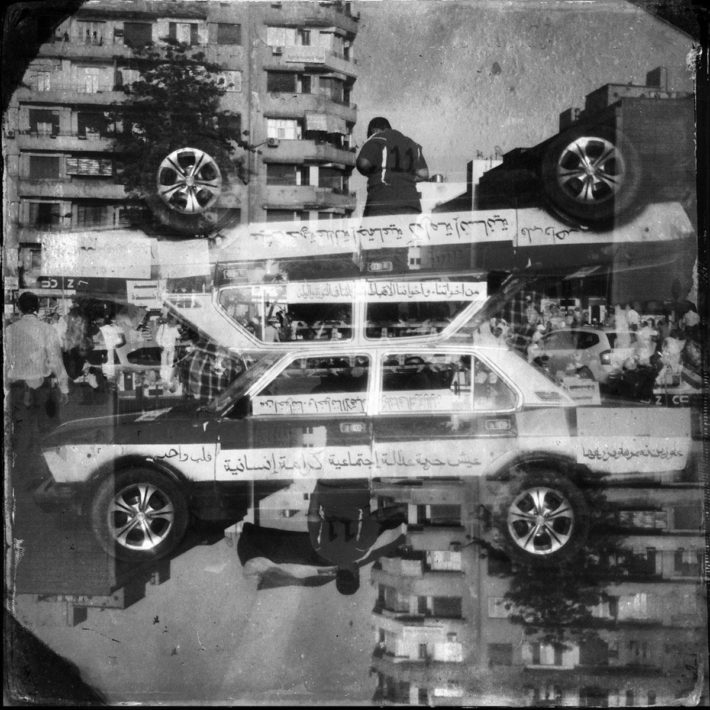 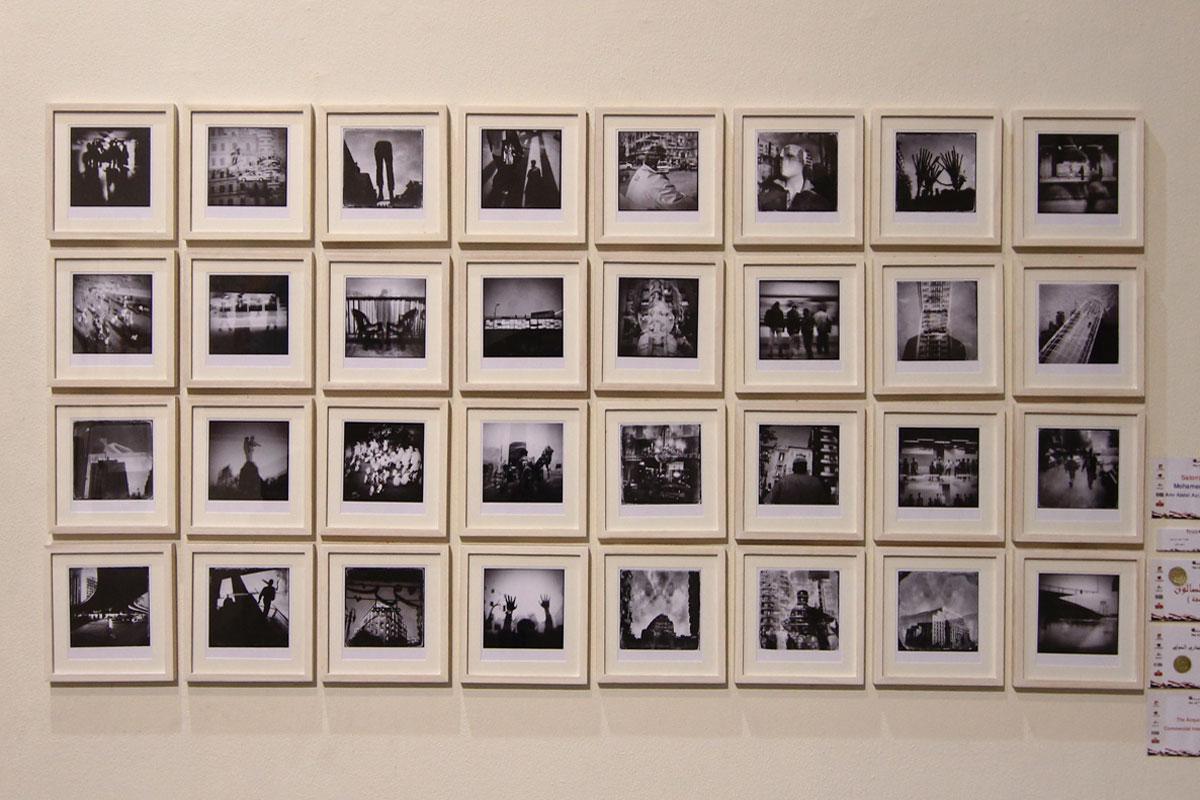 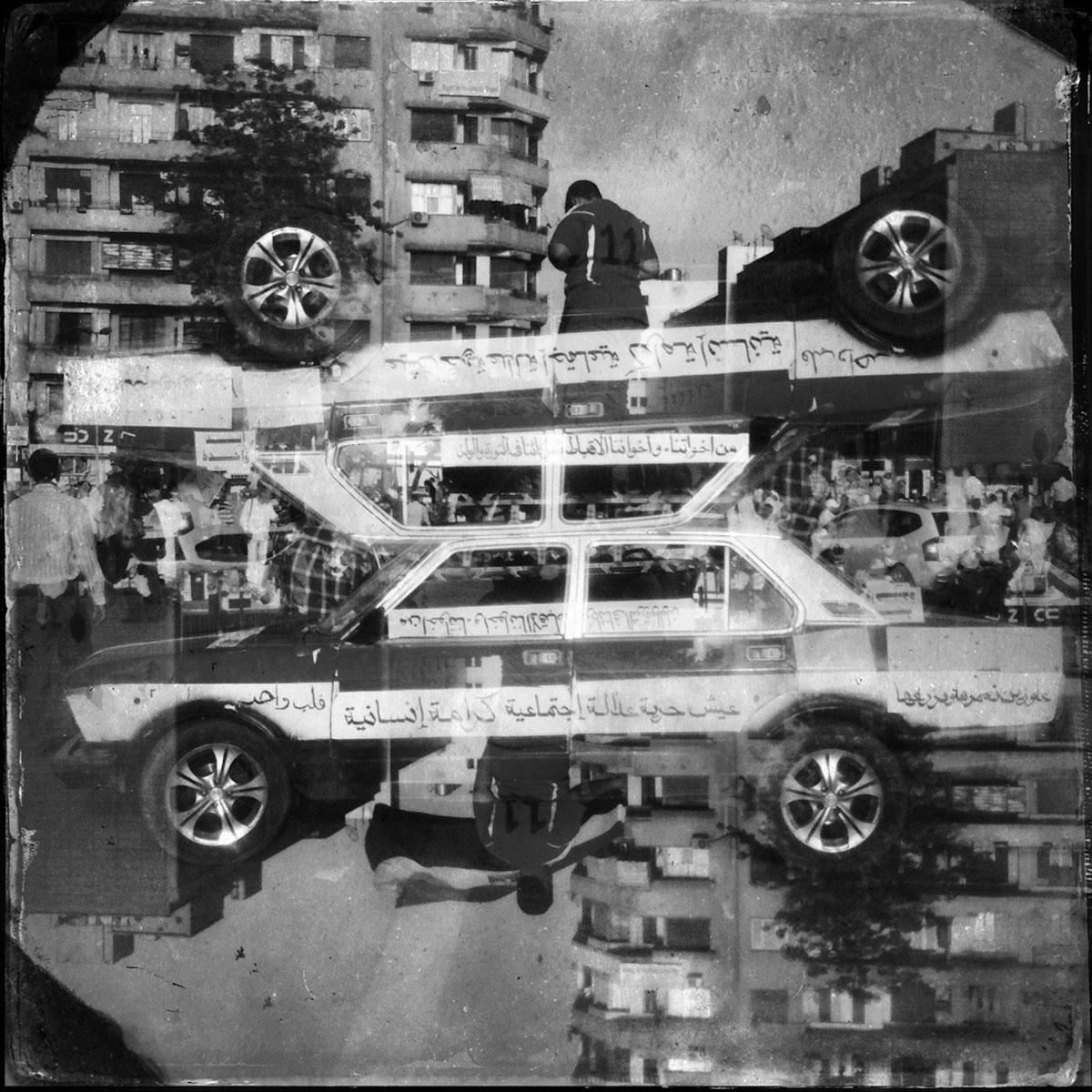 In the middle of the chaotic streets of one of the photographer's favorite places, Downtown Cairo, which has bewitched those who pass it by, and taken in both Egyptians and foreigners, stands one of the strongest examples of harmony between all those contradictions. The photos are not a part of a documentary or research project, Mohamed Ezz was only trying to see a new perspective of those streets before they decayed and lost the ability to hold on to life. The series was made in 2013 as a part of cell-phone diaries personal practice, when Ezz took the challenge of producing retro, analog-film photos using his mobile camera only. 2/30, limited editions of signed 30 copies - 17.5X17.5 cm inkjet print on matte photo paper mounted in 28.5X30.5 cm wooden frames 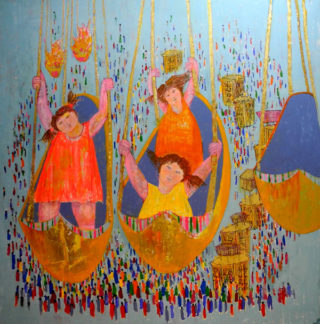 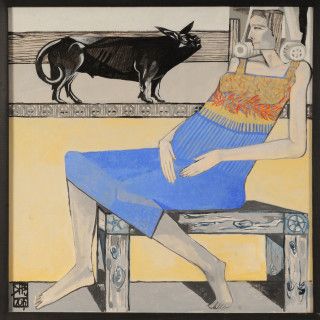 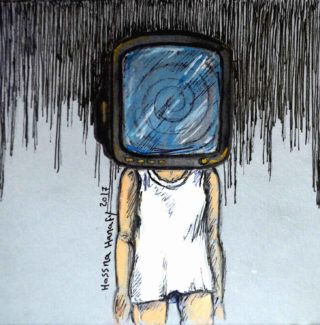 The Autopsy Of The White Rabbit VII 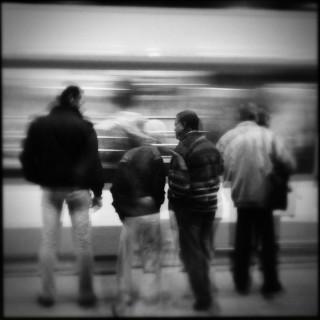 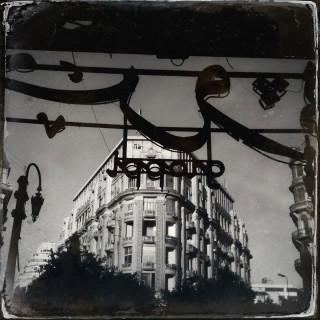 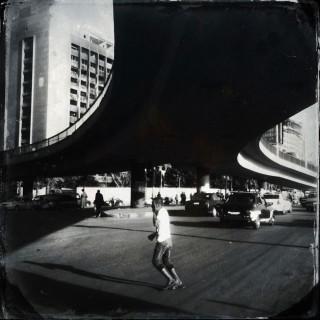